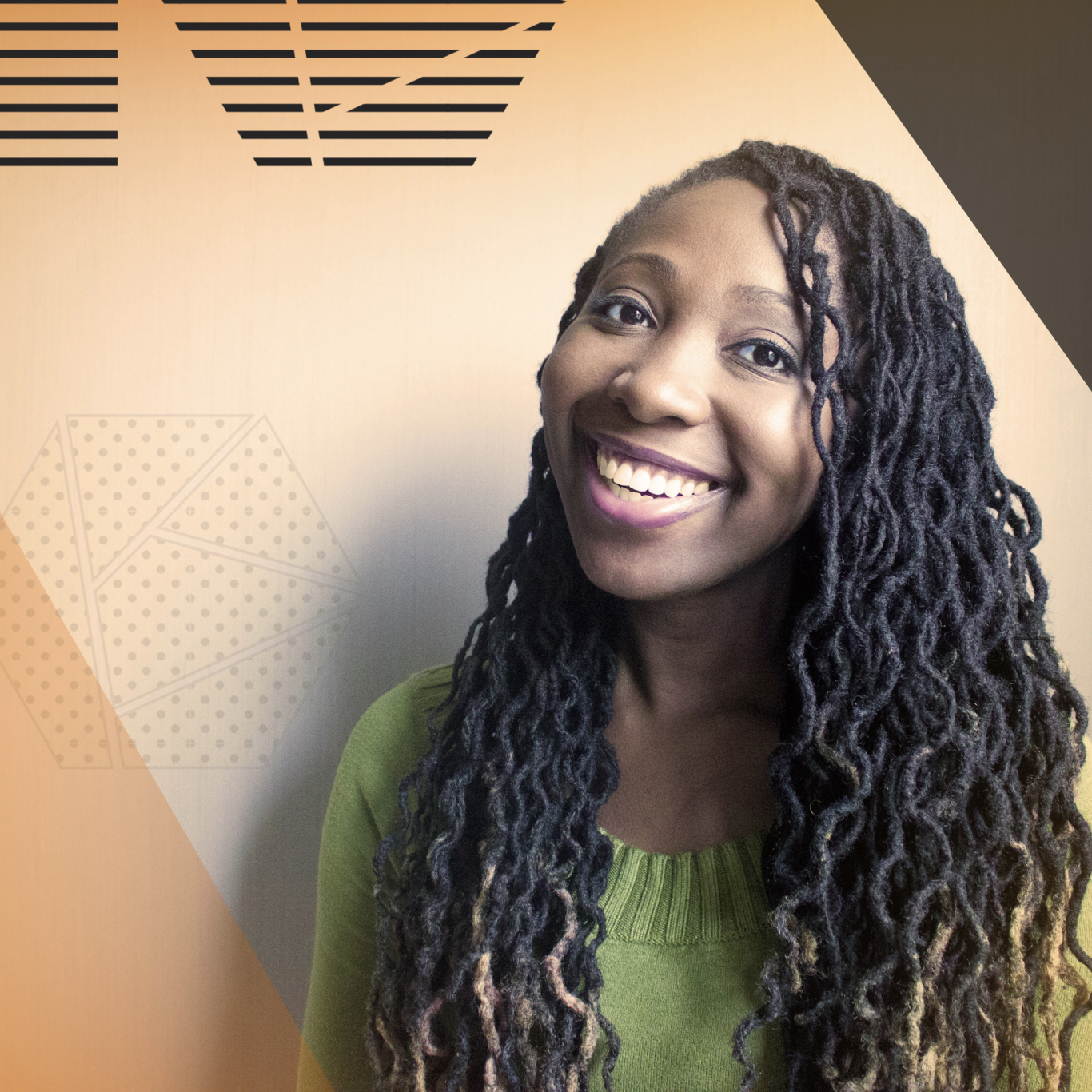 Denise Nicole Francis is an Atlanta based Sr. Product Designer at a well-known Customer Relationship Management corporation with a focus in User Experience Design. Formerly a designer at The Weather Channel | An IBM Business, and a Visual and Creative Designer with Grammy award winning singer/songwriter India.Arie (who she still moonlights with as a designer) she still believes that her past ventures as an Architect with various Atlanta-based Architecture firms, shaped who she is today. With an education from Florida A&M University [Bachelor of Science and Masters in Architecture] and Savannah College of Art and Design [Masters of Fine Art in Graphic Design], she is known for contributing aesthetically pleasing and functional design to the world which is inspired by her daily interactions with others and excursions to beautiful environments. Denise says that a good portion of her successes attribute to keeping people at the heart of [her] designs and spending time understanding herself as a designer, while focusing on the vulnerable parts of those experiences. Her interests include most things “design”, anything creative, as well as an obsession with her own whimsical imagination. She is also inspired by her Caribbean [Antiguan] upbringing as well as all things dunked in good ethical reason, especially relatable creative content.

The Adventure of Finding My Career Super Powers

Join Denise Nicole Francis as she dives into her story of discovery, overcoming, and belonging as a Product designer. 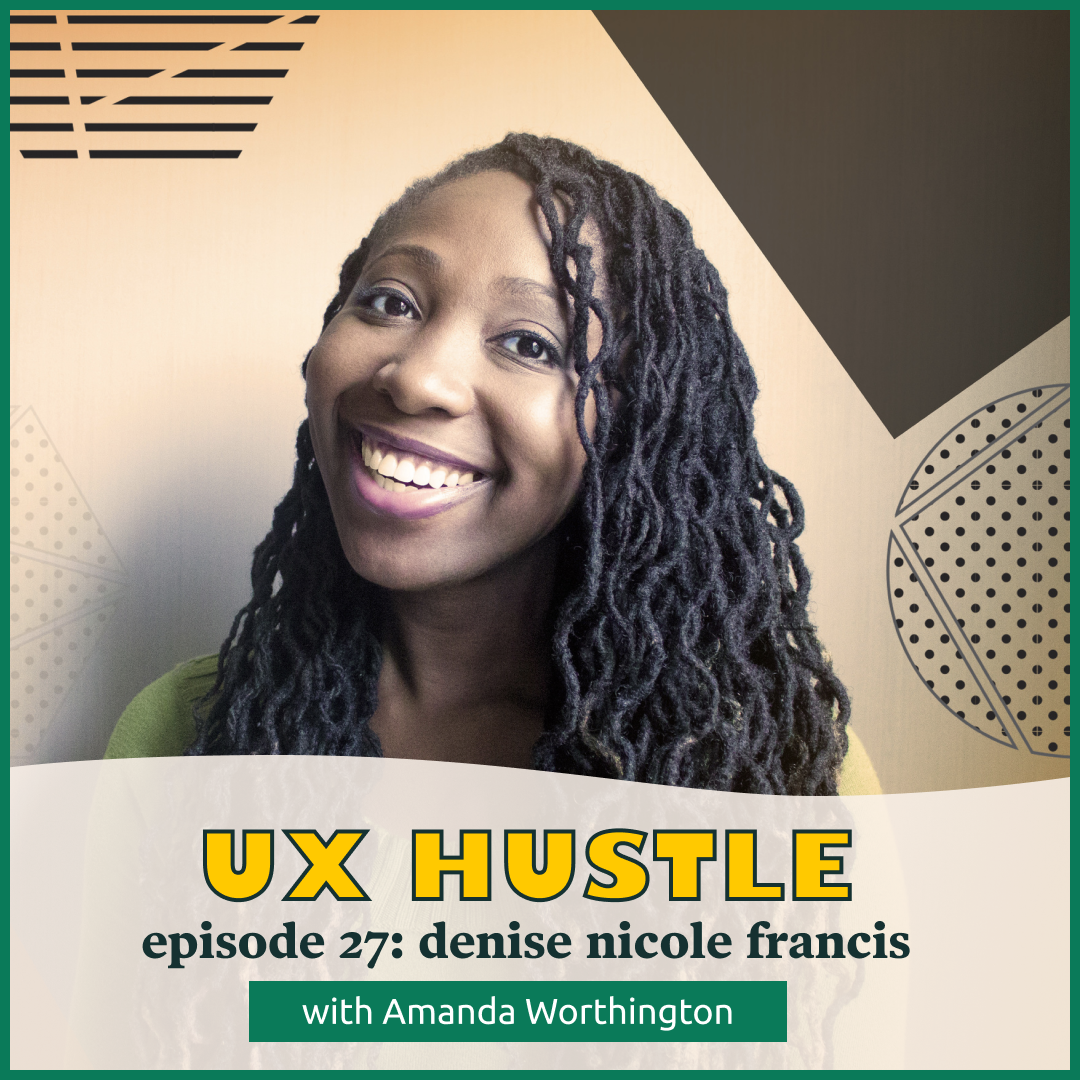 What I Wish I Knew

In this episode, Amanda and Denise talk about work/life integration, maintaining passion for the arts through creative outlets outside of work, and the benefits of community groups within larger corporations.

Designed with  by Amanda Worthington