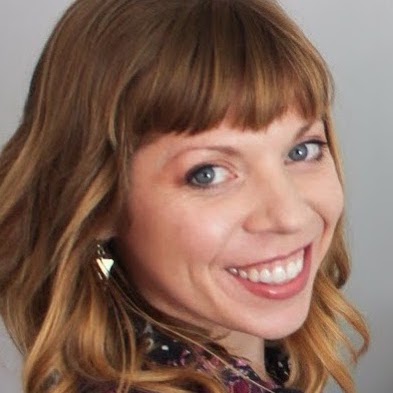 Sophia is the founder of Rewired, a UX studio based in Atlanta, GA. Rewired consults to clients that are innovating in education, health, and the Atlanta community. She’s often traveling across the United States or around the world, teaching her object-oriented UX methodologies, which have steadily gathered steam since her first talk in 2013. When at home, she’s consulting, leading the Atlanta chapter of Ladies that UX, renovating houses, or designing games.

Cheat on your IA to Handle Complexity

Sophia teaches us how to fit IA into your process through Object-Oriented UX so you can spend more time designing and less time spinning your wheels.

What is the meaning of it all? How do you stop comparing to others? And how do you keep improving—without letting ambition crush you?

Angel, Zach, Jamie, Laura and Sophia will openly discuss the ups and downs of organizing a design meetup and how you can make the most of your networking efforts.

Confessions of a Professional Side Hustler

Get actionable advice on nurturing your side hustle in a healthy way— while generating progress, not anxiety.